Looks like they are already punting on 2022 and banking on starting their next short window of opportunity in 2023.

Looks like they are trying to dump Reynolds now. It'll be a mlb team composed of triple A and double A players I guess. They'll lose more than they did last year. Too bad they can't force Nutting to sell the team. Picksburgh deserves better.

Today's the day...
Let the beat down begin.
S

Absolute steal of a contract if Hayes lives up to his potential.

stillerfaninfl said:
Today's the day...
Let the beat down begin.
Click to expand...


Absolute steal of a contract if Hayes lives up to his potential.
Click to expand...

stillerfaninfl said:
And they will ******* Reynolds
Click to expand...

It's been so long since I followed the Bucs, I don't even know the names of their best players. Heck I don't know who is managing the team. Back in the day when Leyland was manager and for awhile afterwards I was a rabid fan, now after years of nothing, I gave up. Cutch did bring a spark back for a short while.
P

There is some potential coming up through the system, with Contreras being called up, but much of it is still a couple years away. We could see Oneil Cruz on a permanent basis by this summer.

Getting Hayes signed long term was important. If he reaches his potential, they're getting him at a bargain for awhile.He's going to have to be the player they build around, as I do not see Reynolds being around much longer.

Hopefully, Hayes can be their next McCutchen and they can put enough talent around him to compete for a few years like they did in 2013-2015.

Location
Barn in the Back

Not the Pirates, but thought this was funny enough to post. This is exactly what the MLB (and America in general) needs, some damn fun:

Reynolds signing a two year contract probably does not change much big picture.

They could still very well trade him this summer, if a team were to offer the right pitching prospects, as they're not contending for the division anytime soon.
S

Pirates get to .500, are playing at home, have only played 8 games, and Sheldon sits our million dollar players Reynolds and Hayes. WTF??? These guys need a break already??
S

Yajure sucks....send him down, or just dump him.
S

Welcome to the Nation!

21 to fuc king nothing. Embarrassing doesn't begin to describe it.

One of the worst losses in MLB history.

Don't let the decent start fool you, this is a really bad team, though there are some reasons for optimism in the minors.

Punxsutawney said:
One of the worst losses in MLB history.

Don't let the decent start fool you, this is a really bad team, though there are some reasons for optimism in the minors.
Click to expand...

This is the only sign of optimism for the Pirates. 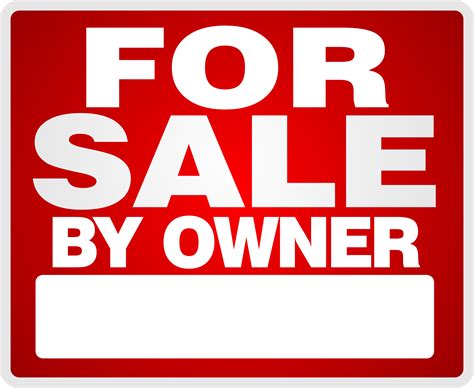 Punxsutawney said:
One of the worst losses in MLB history.

Don't let the decent start fool you, this is a really bad team, though there are some reasons for optimism in the minors.
Click to expand...