Minkah Magic is here to stay.

Steeler Nation was taken by surprise in 2019 when they realized they wouldn’t have a first round selection. The Pittsburgh Steelers, after all, operate a bit differently than the Los Angeles Rams. We hold onto our picks. Always.

But most of the Black and Gold faithful would agree; Steelers free safety, Minkah Fitzpatrick has been nothing short of electric in his nearly three-year career so far with the team. He has given nothing short of elite production at the very top of the NFL, all for a first, fifth, and sixth round pick. The dividends have been pouring out since that fateful day in 2019, and the front office for the Steelers were seen as geniuses, by both the fans, and the wider league.

Now, Fitzpatrick is finally being recognized for his contributions. 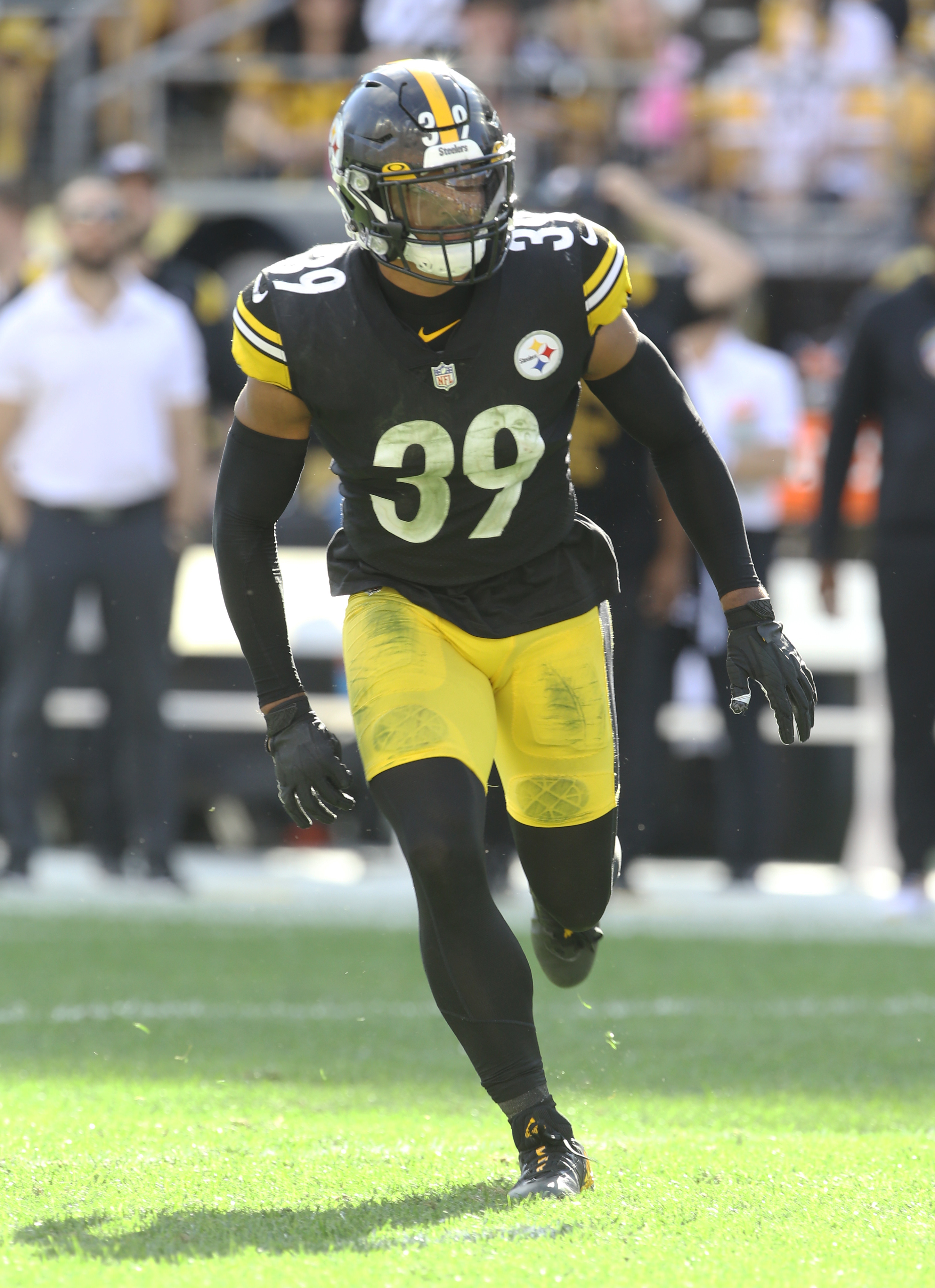 While covered for the 2022 season from a fifth-year option, the Steelers are known to handle contracts ahead of time. Longtime quarterback Ben Roethlisberger has retired, freeing up millions in cap space with the signing of former Chicago Bears/Buffalo Bills quarterback, Mitch Trubisky for pennies on the dollar. Fitzpatrick himself has suggested that he wanted to be paid before the option kicks in this year, meaning that the organization was on the clock, and Minkah had his hand stretched out. He has indicated that he wanted a deal similar to the record-breaking Jamal Adams contract.

The Steelers, with all that free space, happily obliged.

Fitzpatrick has officially signed to a four-year, $18.4 million dollar contract extension. With $36 million of it guaranteed, Fitzpatrick is staring at a pay stub of $73.6 million. He now becomes the highest paid safety in the history of the NFL, surpassing Adams.

Before Steeler Nation starts to look into their empty pockets and get nervous, here are a four reasons why the payday is well worth it: 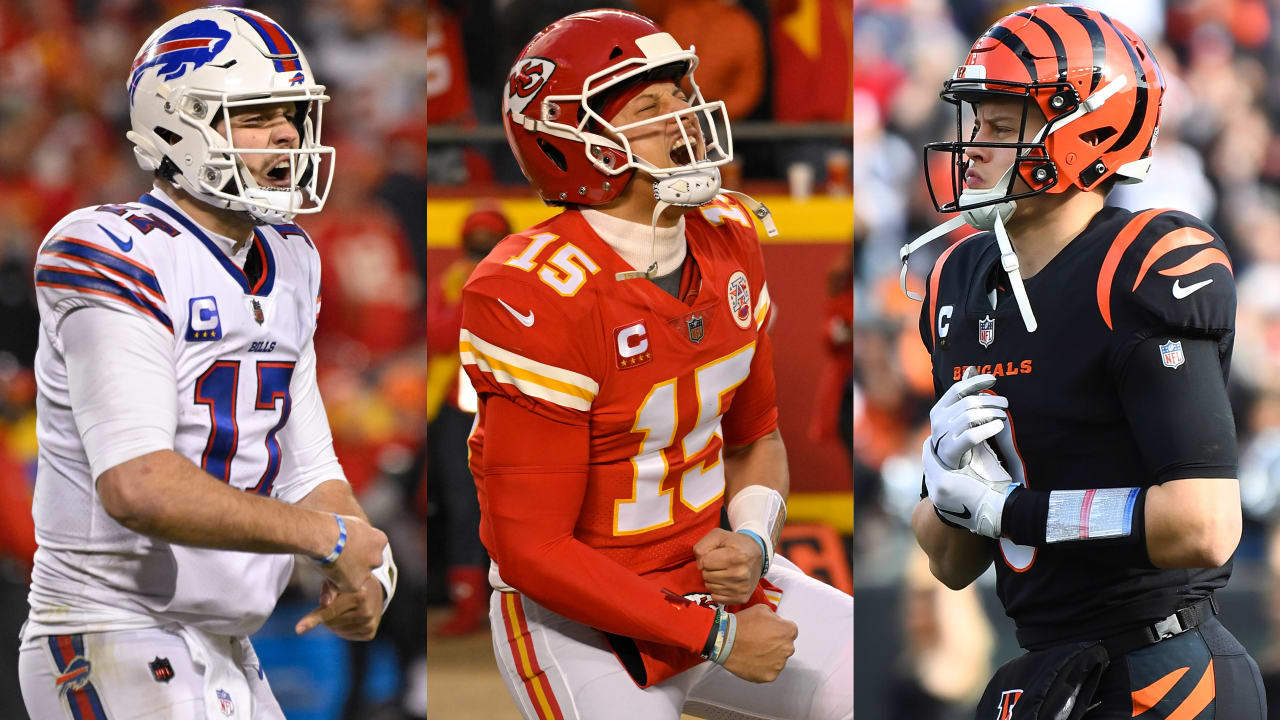 Let’s admit it: there are more questions than answers when it comes to this extremely young Steelers offense in 2022. Going up against the likes of Patrick Mahomes, Justin Herbert, Josh Allen, Joe Burrow (twice a year), or Russell Wilson with this inexperienced offensive core can lead to some pretty large and quickly accrued point deficits. While there’s considerable confidence in the new, revamped offense, the defensive backfield must still be solid enough to sniff out big plays, stop teams on third down, and get elite quarterbacks onto the sideline. Minkah Fitzpatrick serves as that big-play teammate, ensuring that an absolutely stacked AFC won’t wreak their havoc on the Steelers backfield. 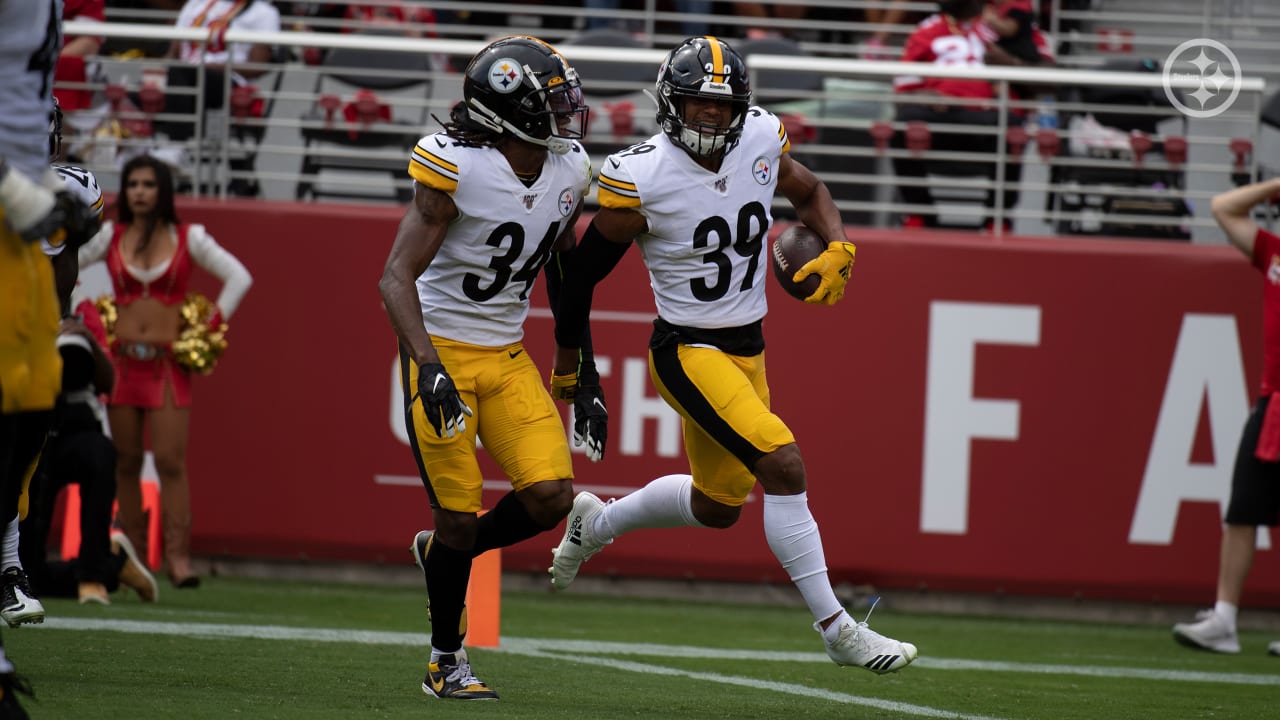 Fitzpatrick is a big fish in a small pond, and he’s all alone (for now).

The Steelers safety room has been especially lacking in the last few years, which is precisely why Fitzpatrick was signed to the team just two games into the 2019 season. While Terrell Edmunds has improved since his rookie season, he has been somewhat of a letdown for Steeler Nation (that first round pedigree comes with a lot of expectation).

Other safeties like Tre Norwood and Miles Killebrew have shown bright spots for the future of the team, but Fitzpatrick remains the go-to guy for any big challenges downfield. While he is certainly up to the task, that’s the problem as of right now; it remains to be seen if anyone else is.

Number 2: Steelers Can Afford it in the Short-Term 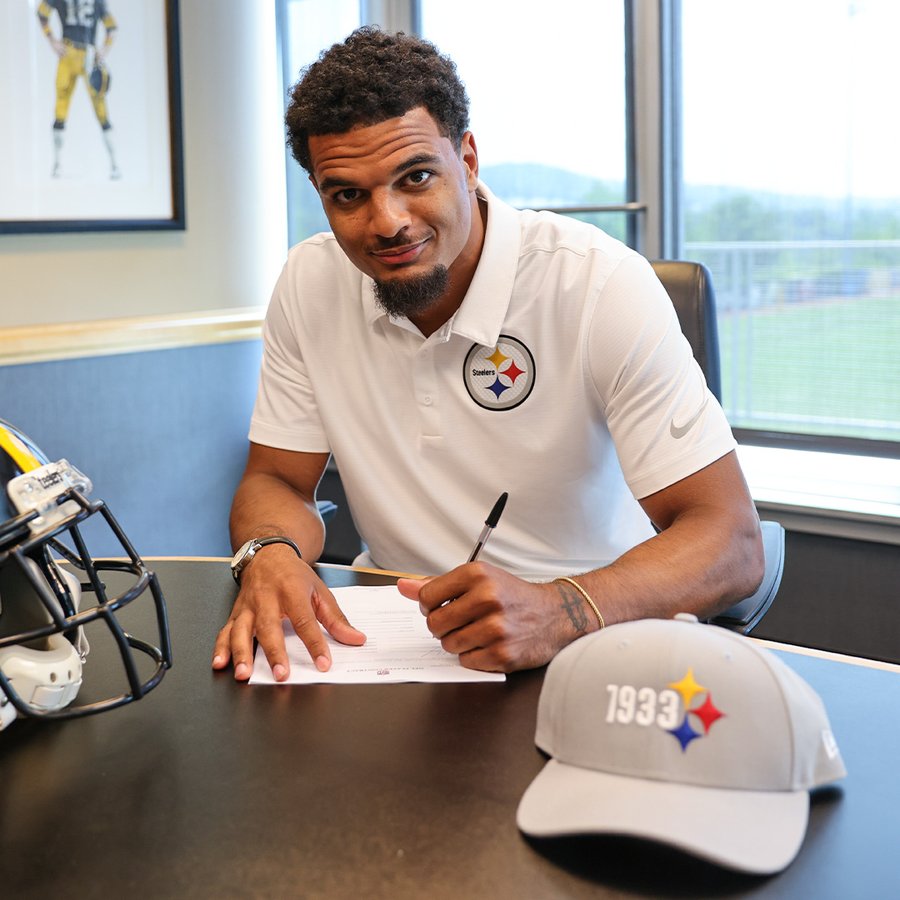 Turns out that when you pay your quarterbacks in peanuts, there’s a lot of benefits.

Minkah Fitzpatrick is the second highest paid player on the Steelers roster for 2022, nestled neatly behind TJ Watt. Added onto a pending Diontae Johnson contract negotiation, the Steelers will be scraping up against the salary cap for 2022, but could absolutely make it work.

With the lack of spending at quarterback, the Steelers are in good shape to handle their #1 receiver as well as Fitzpatrick, even though he’s now the highest paid safety in the game. I’m sure the Seattle Seahawks are kicking themselves with their Adams deal, and Pittsburgh can’t afford to be in the same boat. Luckily, the confidence in Fitzpatrick is at an all-time high.

Number 1: Without him, the defense falls apart at the seams 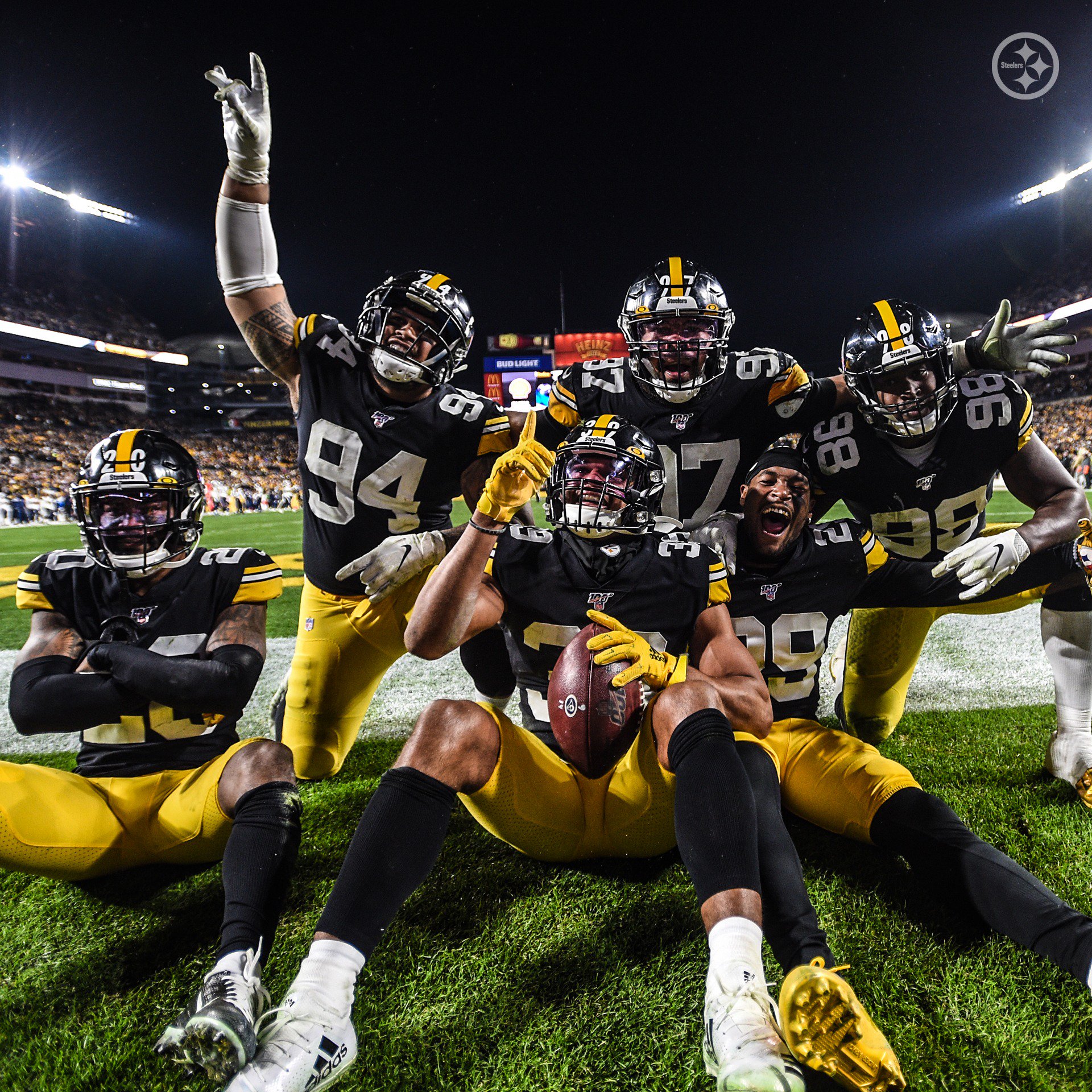 Leading the team in tackles as a safety is never a good sign, but without Fitzpatrick, things would’ve turned from bad to ugly.

The Steelers defense in 2021 was a mixed bag. While certainly able to hold their own, a lackluster offensive showing put the defense on the ropes for the majority of the season, and in today’s NFL, teams make you pay for it.

Needless to say, Fitzpatrick is necessary for the production of the defensive side of the ball. Without him, the backfield would swing wide open for long bombs downfield. Even with that covered, the porous run defense in 2021 would have free reign, resulting in huge yards/game against. Minkah Fitzpatrick was a stop-gap measure. Take him away, or try to replace his physicality, and we may be staring down the barrel of an even worse run-stopping unit.

That price tag isn’t just worth the investment, it’s required. Now that Fitzpatrick is a Steeler for the next four years, the defensive backfield will be shored up, allowing the team to focus on more pressing matters. Don’t tighten those purses now, Steeler Nation; Minkah Magic is worth it.

Did the Steelers give Minkah Fitzpatrick a fair deal? Let us know in the comments below!