Pittsburgh Steelers kicker, Chris Boswell has been sailing them through the uprights since 2015, when he took over the job from longtime league veteran, Shaun Suisham. Since that year, he has seen the rise and eventual fall of the coveted Killer B’s, a group composed of Ben Roethlisberger, Antonio Brown, and Le’Veon Bell. All three of these players were at the absolute top of the league in terms of offensive production, and that was when you categorized them separately.

When put together, this group of men were simply unstoppable. The Steelers had a seemingly unlimited amount of splash plays and wow-factor moments during this run, constantly ranking in the top 10 for yards per game, total touchdowns, and about a million other stats. It was offensive heaven. But, of course, it infamously came crashing down after Brown’s and Bell’s personalities grew too large for their own good. Steeler Nation everywhere remembers this era for its lost potential, but still appreciates the lightning in a bottle that we had. 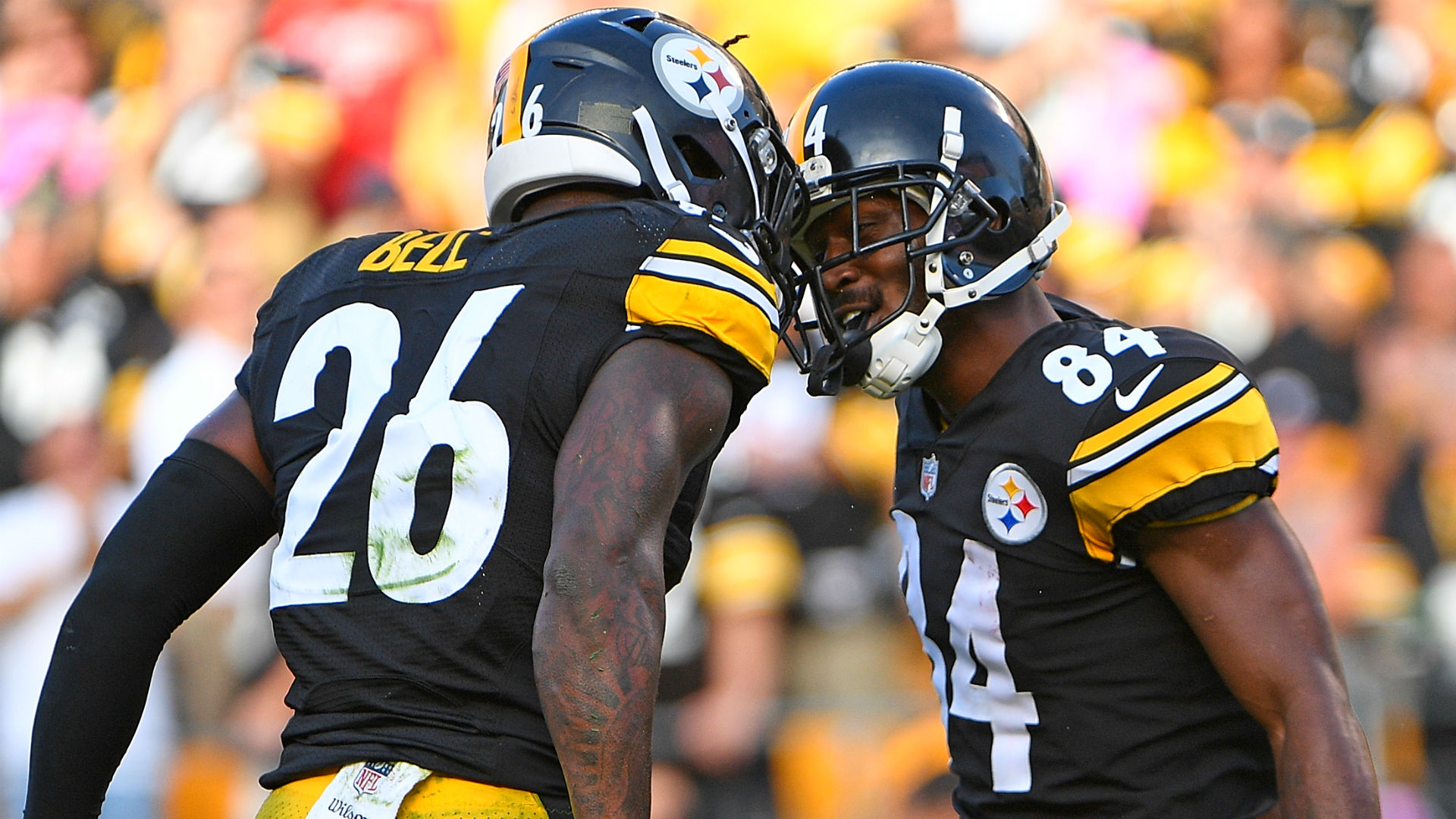 The divergent journeys of Le’Veon Bell and Antonio Brown from the Steelers to Super Bowl 55. | Sporting News

Despite the bad blood between most of the Killer B’s nowadays, and the retirement of Roethlisberger, Boswell remains a stalwart fixture on the team with no signs of slowing down. Despite only playing for six seasons, Boswell is now third place in Steelers history in points scored. Of course, this list is dominated by kickers, but Boswell has some extremely good company. Surrounding himself with guys like Gary Anderson, Jeff Reed, and Franco Harris,  Boswell has contributed immeasurable success to the Steelers over his career. And despite being a six-year veteran, he’s just getting started.

The ups and downs from Chris Boswell

Boswell hasn’t been immune to injuries or setbacks, but they also don’t seem to affect him much once he returns. His kicking power is second-to-none, and it’s safe to assume that other teams would kill for a chance to have such an automatic machine like Boswell, someone who is never shaken by injury or game pressure.

Steelers fans have always appreciated Boswell’s greatness, but in a division with kicking legend Justin Tucker, it’s hard for our eyes not to wander. Still, once you dig into the details of the kicking game, you start to realize the bonafide ace that Pittsburgh has up their sleeve. Boswell has set numerous Steelers records, is on league-wide record boards year after year and has cemented himself in NFL history as one of the greats, all in a short six-year span. Steeler Nation has taken Boswell for granted due to his proximity to the much more electric Killer B’s, which is understandable. But Boswell continues to break records, even with the Killer B’s completely dissolved. 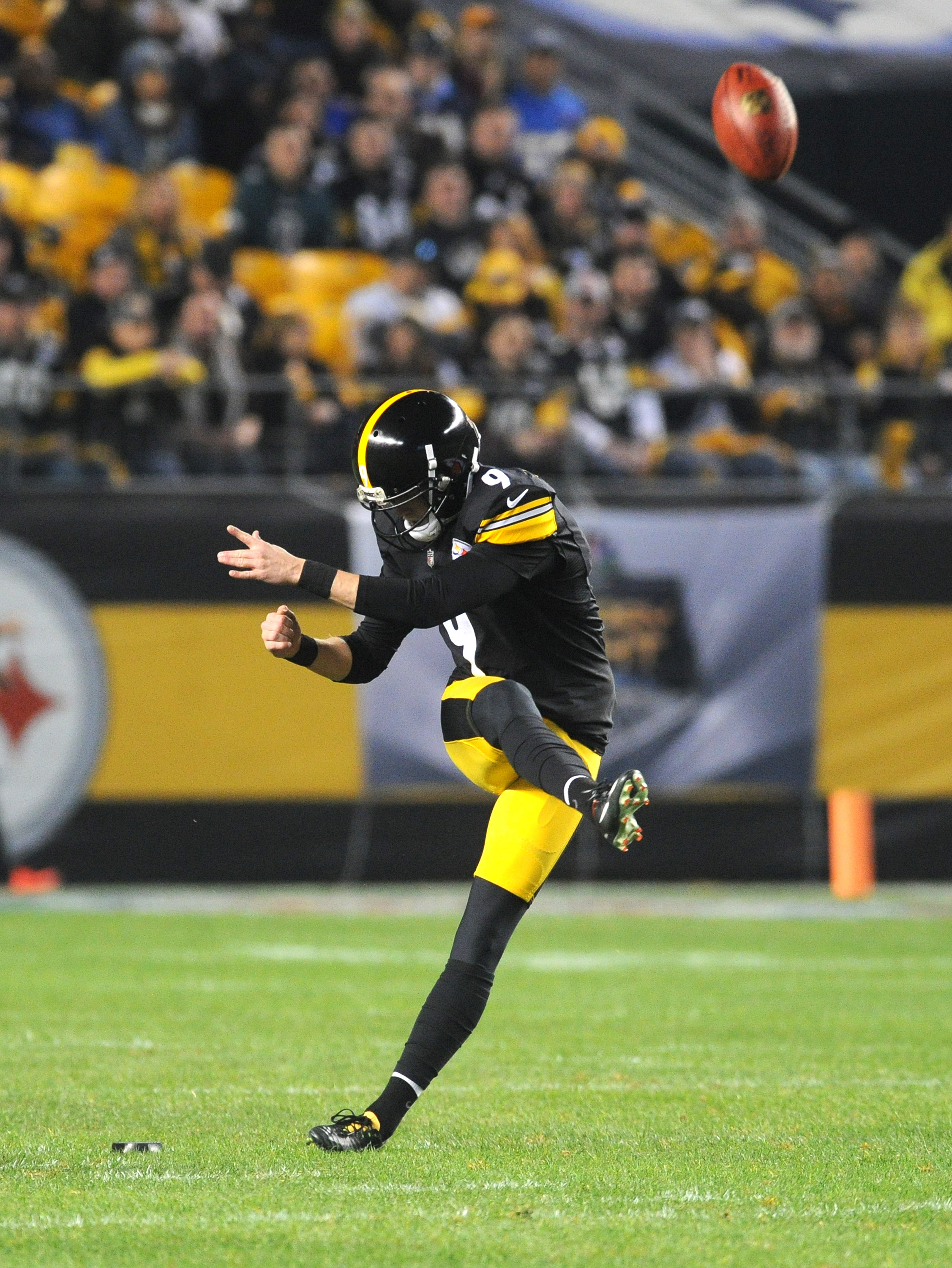 Chris Boswell has an all-time field goal percentage of 88.4. If you’re a betting man, here’s the simple reality: Always, and I mean always, assume that Boswell’s boot will have the distance and the accuracy. 88.4%, for those of you who aren’t knee-deep in kicking statistics, is number 4. Not in Steelers history, not in AFC North history. That’s in NFL history. He sits proudly above kicking legends like Adam Vinatieri, Stephen Gostkowski, and Gary Anderson. By the way, Boswell also holds the Steelers franchise record for longest field goal at 59 yards in a 2020 game against the Dallas Cowboys. He also holds the NFL record for longest field goal at Heinz Field (56 yards), a notoriously cold, windy, and difficult place to kick.

While many Steeler Nation faithful hold Jeff Reed, Roy Gerela, or Gary Anderson in their hearts as the consummate Steelers kicker, Boswell has already effectively blown them out of the water with his production. With all due respect to those historically great players, Chris Boswell remains at the top of any Steelers list for the ultimate kicking machine. He’s the greatest we’ve ever had, and he’s nowhere near finished.

Is Chris Boswell the greatest kicker in Steelers history? Let us know in the comment section below!