Although it is not set in stone, we as fans may be looking ahead to an NFL season without a preseason. Two games have been taken off the schedule already and the NFLPA voted to eliminate all preseason games (again, not set in stone). A summer without preseason would definitely be a different feel for the players and the fans. For the Pittsburgh Steelers and other teams around the league, it could alter the plans they had going into the season, as well as the individual players themselves.

Preseason is generally viewed as meaningless, and to a certain degree it is. A team can go 4-0 in the preseason and then 0-16 in the regular season. So who is it affecting? The answer is simple. Young and new players, and guys competing for starting jobs. It’s a chance for most guys to get their feet wet, get NFL real time reps, get familiar with a new team, and for some guys, it’s a spot on the roster, period. So who on the Steelers would be most affected by this?

The first and most obvious group affected is the rookie class and the undrafted free agents. None of these guys have had a lick of NFL playing time, and every time they step on that field and get used to playing at the pro level is valuable. Without that experience before actual games, they are going to be at a huge disadvantage, and some guys may be cut before having a chance to prove their worth on the field. Guys who could earn their spot in the lineup in anyway may be delayed in doing so and have to compete for spots and playing time mid-season, instead of showcasing themselves before the season and carving out a role in the system prior to week 1 of the regular season.

I know some people may disagree, but last season is last season, and despite the success they had, Devin Bush and Minkah Fitzpatrick are still learning and mastering their roles in the Steelers defense. Both players had great seasons as newcomers, with Fitzpatrick earning All Pro and Pro Bowl honors, and Bush being voted to the All Rookie team and winning the Joe Greene Award for the Steelers, but both could be even better in year two (technically three in Fitzpatrick’s case). The preseason would give them a chance to get out there and get a taste for in-game play again and a chance to make mistakes and clean it up before the season begins. As two guys who are expected to be pillars on the defensive side of the ball, and to be even better than last year, the preseason could be huge. Bush will most likely look to step up and wear the green dot and run the defense as the man in the middle, and the Steelers will more than likely give Fitzpatrick even more freedom in the secondary next year. Losing out on valuable reps against other teams to develop in these areas is something that could be the difference between these two starting out hot, or having a skid of games where they may not be as sharp above the neck as they are known to be. Both are talented enough to give them the benefit of the doubt however.

After the retirement of Ramon Foster, their has been a lot of talk of last years right tackle Matt Feiler shifting to Foster’s old spot at left guard, and there being a battle for the right tackle spot. The top candidates as of right now are Zach Banner and Chukwuma Okorafor. New comers Stefen Wisniewski and Kevin Dotson could also shake things up and take the left guard spot which would allow Feiler to stay put and compete with the other guys going for the tackle job. Regardless of how things play out, the preseason would play a big role for the coaches to assess who should be starting at which spot, and would provide the opportunity for these guys to show who should be the starter by playing against opposing defenses. This is especially important because the offensive line doesn’t have as much depth as other positions, and a lot of these guys would play in majority of the games, giving the coaches a big sample size to work with. 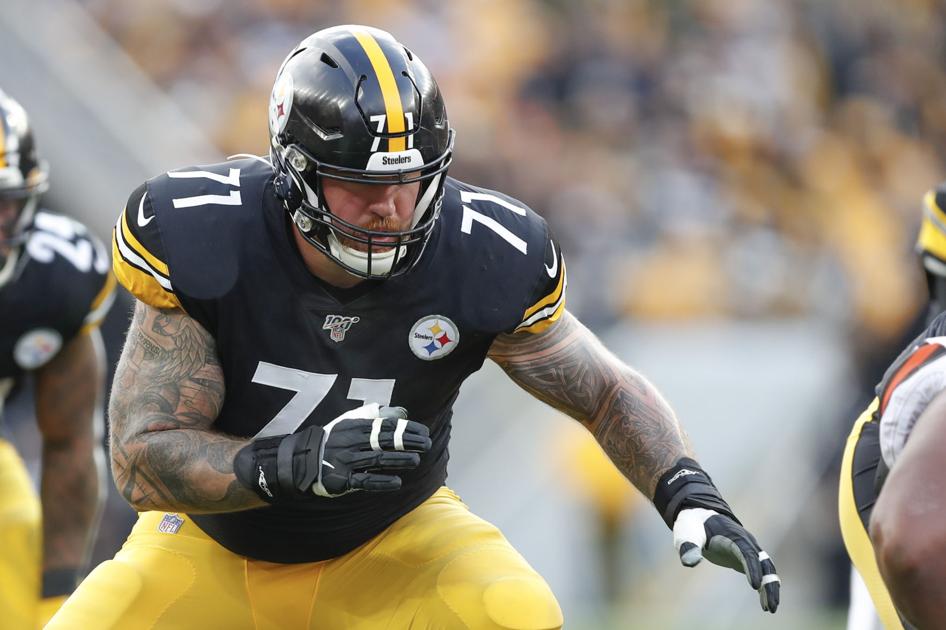 Matt Feiler in game in 2019. PC:Lancasteronline.com

There is no doubt other people and groups will be affected if this vote ends up being put through. Aside from a few long time vets (i.e Ben Roethlisberger, Cam Heyward, Maurkice Pouncey), the preseason is vital for them individually and allows units to begin to gel.

Who do you think is going to be most affected by this? Do you agree with the units and players I listed? Do you think otherwise? Let us know in the comment section, on Facebook, Twitter, and Instagram!