Are the Steelers Beating the Odds and Winning the AFC North in 2022?

Are the Steelers Beating the Odds and Winning the AFC North in 2022?

After multiple years where playoff success has eluded the team, the Pittsburgh Steelers are staring down a crossroads in 2022: a baby-faced offense, a superstar defense, a coaching staff re-haul, and a Hall of Fame quarterback riding off into the sunset (minus the 42-21 blowout loss to end his career). Truly, we are in a time where there are more questions than answers when it comes to the Black and Gold, and some of the largest ones outshine the less obvious: who will be the starting quarterback in Week 1? Will TJ Watt officially break the sack record? Was Minkah Fitzpatrick worth the money? (The answer to that one is yes, by the way, and here’s why).

But a simpler question has fallen by the wayside in lieu of all this speculation: can the Steelers reclaim the AFC North crown? 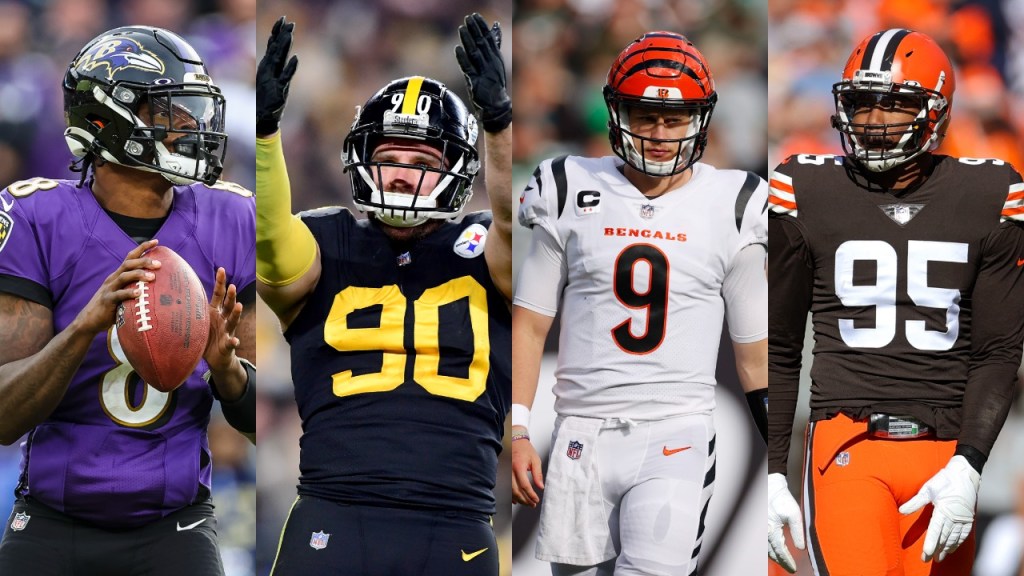 The AFC North is always a stacked division, widely known as one of the fiercest, most unapologetically rivalrous groupings of teams in the league. The bad blood between these four clubs are unmatched in the NFL, and the Steelers are prominently in the center of it all.

Ask anyone in Steeler Nation how they feel about Vontaze Burfict or Myles Garrett and you’ll quickly realize: this goes beyond football. It’s hatred.

While it’s been competitive, the Steelers have been the unequivocal AFC North kings since Ben Roethlisberger started tearing the league apart. Since 2004, the Steelers have won the division eight times, eclipsing the Baltimore Ravens and Cincinnati Bengals (tied with five apiece), and the lowly Cleveland Browns with zero. Pittsburgh has won the division 50% of the time since 2014, but only once in the last four seasons. In addition, the Steelers have never finished last place in the history of the AFC North (since league realignment in 2002), and only finished in third place a total of four times. Despite the recent and long-term success, the future is where the Pittsburgh faithful have their eyes set, and as of right now, it doesn’t look pretty.

Various betting sites have the Steelers winning the division at around +900, by far the lowest out of the four teams. It seems odd having the Browns ahead of the Steelers in division odds, despite their quarterback situation being akin to a smoldering river fire. Deshaun Watson is likely to miss at least the majority of the season, with a very possible outcome of total and complete suspension from the league. Baker Mayfield, the first overall draft pick from 2018, can’t stand the team, and wants to be traded before he plays a snap. While the Browns have an elite offensive line and running back, their odds should be pushed further down due to their quarterback situation alone.

As for the other teams, it’s harder to make an argument; but not impossible.

The Ravens have had terrible luck against the Steelers for the last two seasons, losing all four matchups and knocking quarterback Lamar Jackson down a peg. Since 2017, the Steelers are 7-3 against the Baltimore, proving to be a thorn in the side of head coach, John Harbaugh. While there is new blood on both sides of the ball for both teams, the rivalry and coaching is largely similar. If it comes down to divisional records to decide playoff seeding, my money’s on the Steelers to at least tie the Ravens this year with one win each, with the huge possibility of gaining a season sweep.

The Bengals, though, are going to be a challenge to leapfrog in the standings. 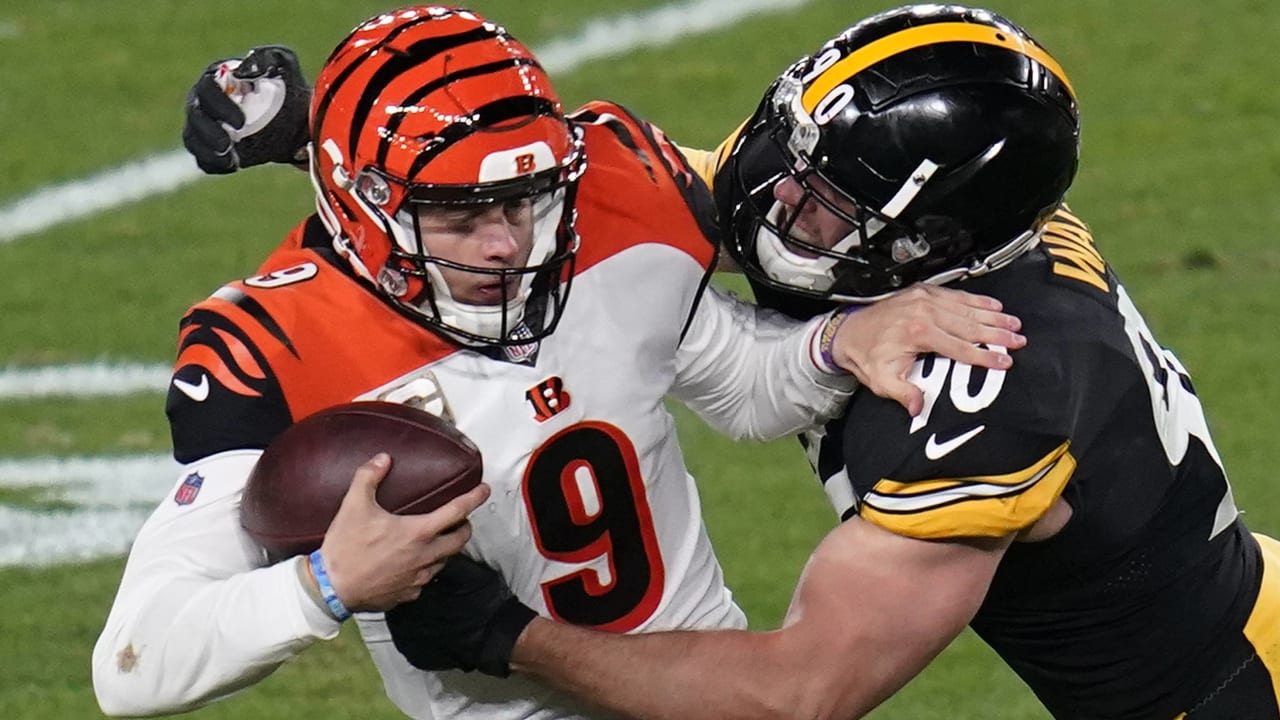 Quarterback Joe Burrow and company are looking to compete for the AFC Championship crown yet again. History before 2021 isn’t pretty for the Bengals, but this team has been entirely transformed into a Super Bowl contender with a healthy Burrow calling the shots. Head coach Mike Tomlin‘s record against the NFC South could help bolster some wins in 2022, but probably not enough to skip over Cincinnati in the rankings. When it comes down to it, the Steelers are going to have to beat the Bengals at least once in order to claim the AFC North. It’s a tall task for the newly signed Mitch Trubisky, but not for the organization. It’s certainly possible, especially with the recent additions on defense.

Without a doubt, the Steelers have a long road ahead and longer than in seasons past. A notable downgrade from Ben Roethlisberger to Mitch Trubisky seems daunting for most Steelers fans, but the weapons around him will be the key to success. Running back and fan favorite Najee Harris, after a stellar rookie year, has no sophomore slump in sight; barring any major injury, he’s poised for a breakout season. 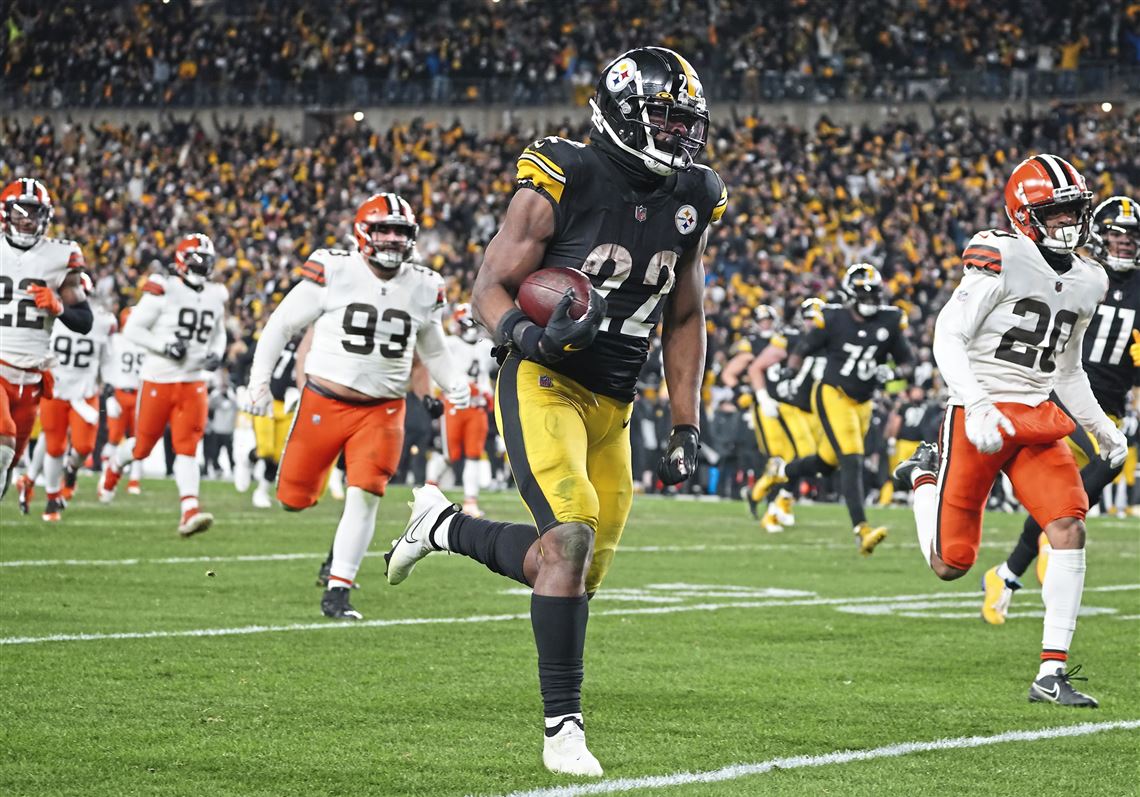 An improved offensive line and receiving core, mixed with a defense that can rival any unit in the NFL, gives Pittsburgh some much-needed hope. One thing is for certain, with this coaching staff and organization, there’s no basement dwelling on the minds of anyone. This young buck offense may take some time to spin its wheels, but once they’re moving, the league better take notice. Maybe then the Steelers will stop being disrespected by the oddsmakers.