For 2 Weeks in 2014, the Steelers’ Ben Roethlisberger was the Greatest Quarterback of All-Time

For 2 Weeks in 2014, the Steelers’ Ben Roethlisberger was the Greatest Quarterback of All-Time

Former Pittsburgh Steelers quarterback Ben Roethlisberger is within the upper echelon of NFL-caliber quarterbacks and has been cemented as an all-time great for his ability to shed blocks, create space, and give Steeler Nation heart attacks with his patented backyard football style of play. To say he was the savior of the franchise would be an understatement. His tenure included 18 beautiful years filled with countless records, playoff appearances, offensive firepower and fourth-quarter comebacks (not to mention two Super Bowls). 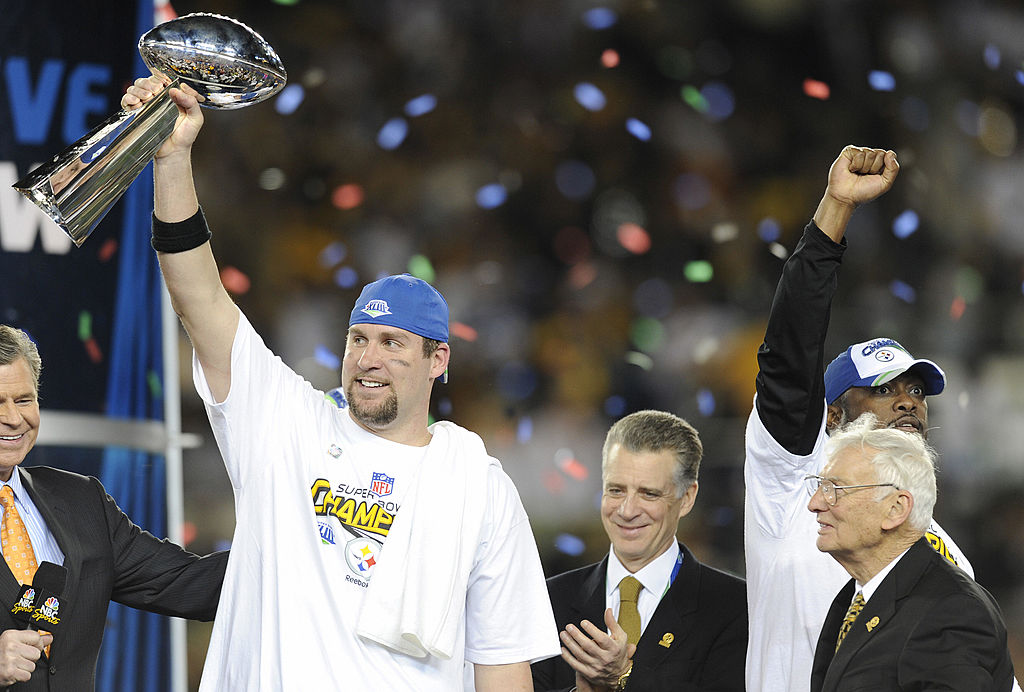 While even the most die-hard Steelers fan wouldn’t put Roethlisberger ahead of legends like Tom Brady, Aaron Rodgers or Joe Montana, Roethlisberger remains criminally underrated by the league at large, not even cracking the Top 20 in some rankings.

Roethlisberger must have seen those lists in 2014. The chip on his shoulder was larger than usual.

Between October 26th and November 2nd in 2014, the Steelers would have back-to-back primetime matchups against some formidable AFC opponents. The Indianapolis Colts, sitting at 5-2, were ready to make some noise with up-and-coming signal-caller Andrew Luck. The Baltimore Ravens, whom the Steelers were obviously used to, were riding high at 5-3, with quarterback Joe Flacco manning the offense (yes, there was a time before phenom Lamar Jackson).

What was slated to be two close matchups quickly turned ugly for the visitors at Heinz Field. This marked two blowouts in a row for the Black and Gold. Nowadays, most Steelers fans would give up everything to see a blowout win. In 2014, though, limits were endless.

94 points over two weeks? Not normal for the Steelers’ quarterback by a long shot.

Not an NFL record per se, but still astounding considering this was before the likes of light-speed offenses headed up by Patrick Mahomes or Justin Herbert. Halloween may have split these two games, but for Steelers fans, it may as well have been Christmas. Ben Roethlisberger could not be slowed down.

A six-touchdown game is already rare enough, with maybe one such game being squeaked out every season by some superstar-level player (though there hasn’t been such a performance since 2018). However, for this godsend of a two-week stretch, Ben Roethlisberger decided that the six-spot wasn’t unreachable.

In fact, it was the standard. 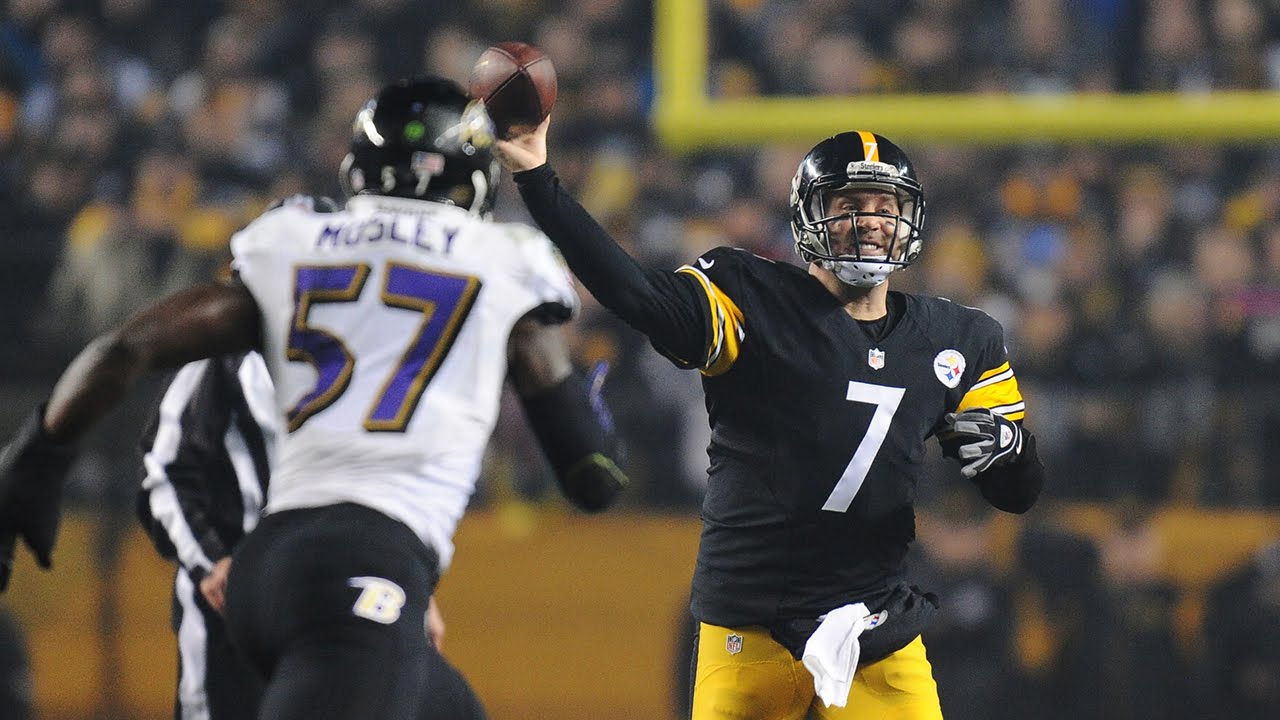 Two consecutive six-touchdown performances is an NFL record, and with Roethlisberger’s 862 combined passing yards, the Colts and Ravens alike didn’t stand a chance. Especially standing out, is Roethlisberger’s 522-yard effort against Indianapolis, which is a franchise record.

Not that he needed any more of those to prove he’s the best quarterback in Steelers history.

Needless to say, during those magical two weeks in the regular season, no one on Earth could match Roethlisberger. For two astounding games, Roethlisberger and the Killer B’s decimated defenses and simply willed their way downfield. It was truly electric to watch, as Steeler Nation isn’t exactly used to high-flying offenses. Even honorary Killer B Martavis Bryant got in on the action, scooping up four touchdowns over the back-to-back stretch. The now disgraced former superstar Antonio Brown would haul in 277 yards and three scores, which I’m sure made ‘Mr. Big Chest‘ very happy.

Everyone on the offense saw some life thanks to Roethlisberger, even role players like Markus Wheaton and Matt Spaeth. Since that day, Roethlisberger would not hit the illustrious six-touchdown mark again, opting instead for a few relatively pedestrian five-score games (not a big deal, right?).

Such an offensive explosion catapulted Roethlisberger into second place for the number of six-score games, now tied with eight other quarterbacks with a total of two (For those football nerds wondering, Peyton Manning has three). But not a single one of those nine signal callers accomplished this feat in back-to-back weeks, leaving the door wide open for Roethlisberger to swoop in and take the record for himself.

Not bad for a quarterback who is never part of the GOAT conversation.

What’s your favorite Ben Roethlisberger moment? Let us know in the comments below!

Steelers Calvin Austin III: “Hopefully they’ll be thinking of me when they see 19”
Pittsburgh Steelers Preseason 2022: 5 Things You Should Watch for Against Seattle